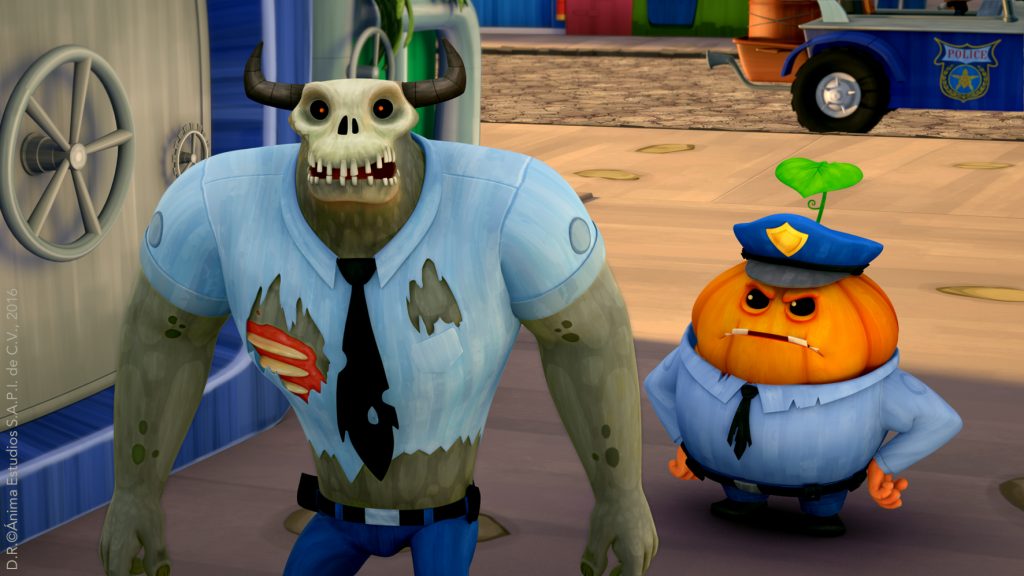 This CGI feature tells the story of Lucas who finds out he´s not really a human after his first monster transformation happened in front of the most popular kids at school. His search for Calvera Island and his roots takes him on a fabulously scary journey that puts him face to face with more tentacles, fangs and far-out situations that he can shake one of his wings at.

Among the release in Mexican theaters the film will be launched in UK, Korea, China and France. Other territories are still in negotiation.