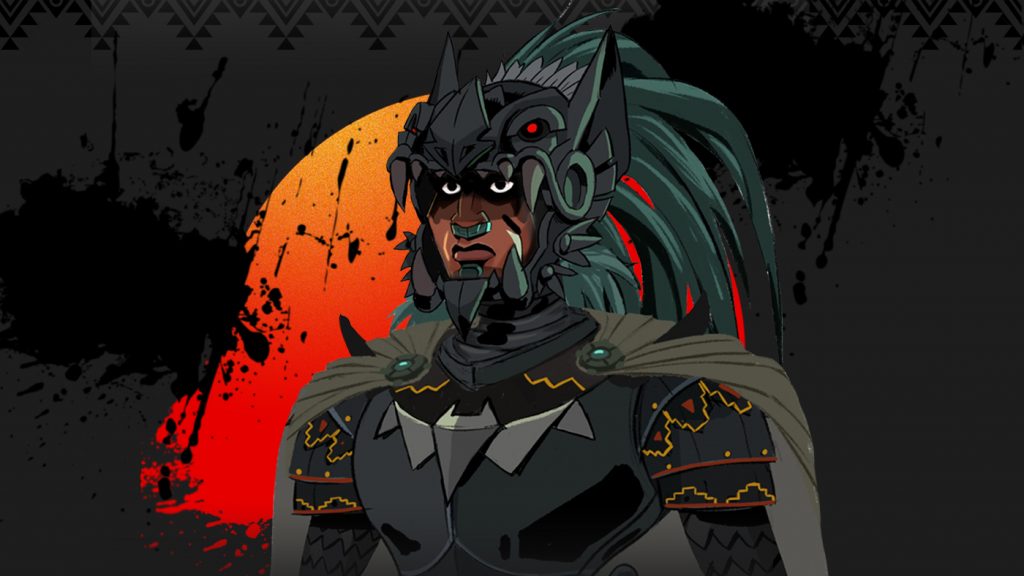 From Warner Bros. Animation and DC, the Original Animated Film will be produced in Mexico in partnership with Ánima and Chatrone

HBO Max will present a new tale of the Dark Knight with Batman Azteca: Choque de Imperios, an original animated feature-length film that places the iconic DC Super Hero against the backdrop of the captivating history of Mexico and immerse fans around the world in the exciting culture of Mesoamerica. The announcement was made during a special cocktail event at the 37th edition of the Guadalajara International Film Festival (GIFF).

In the time of the Aztec Empire, Yohualli Coatl – a young Aztec boy – experiences tragedy when his father and village leader, Toltecatzin, is murdered by Spanish Conquistadors.  Yohualli escapes to Tenochtitlan to warn King Moctezuma and his high priest, Yoka, of imminent danger.  Using the temple of Tzinacan, the bat god, as a lair, Yohualli trains with his mentor and assistant, Acatzin, developing equipment and weaponry to confront the Spaniard invasion, protect Moctezuma’s temple, and avenge his father’s death.

Currently celebrating its 20th year in business as a leading animation in Latin America and recognized as a global player in the animation industry specializing in children’s programming, Ánima has worked before with iconic characters like Top Cat, with the film Top Cat, the Movie which broke box office records along the way, as with Top Cat Begins which was successfully released in theaters in more than 35 countries.

Produced by Warner Bros. Animation, Ánima and Chatrone, Batman Azteca: Choque de Imperios is a Particular Crowd film and based on characters from DC. Juan Meza-León (Harley Quinn) serves as director, José C. García de Letona, Aaron D. Berger, Carina Schulze and Fernando De Fuentes as producers of the film which will be produced entirely in Mexico, feature top local talent, and showcase the region’s abundant art. Sam Register and Tomás Yankelevich as executive producers. Alejandro Diaz Barriga, a consultant specializing in Mesoamerican studies and ethnic history of Mexico and the Andean region, will work with the creative team to ensure that the indigenous representation portrayed in the film is appropriate and relevant.