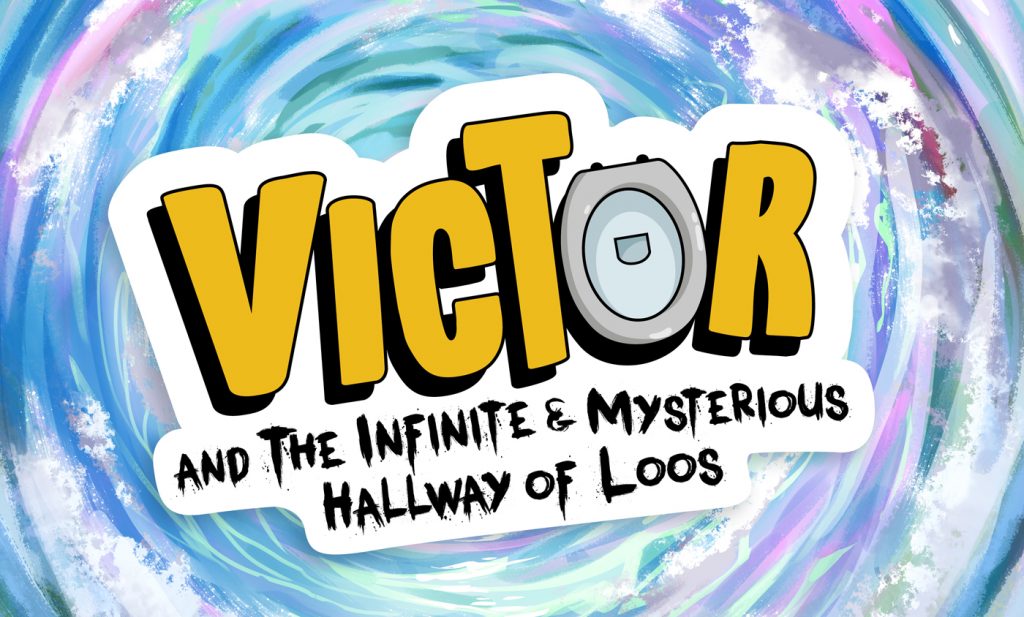 Currently celebrating its 20th year in business as a leading animation studio in Latin America and recognized as a global player in the animation industry, Ánima with operations based in Mexico City, Madrid, Canary Islands and Buenos Aires, is partnering with Sylvia Medina’s Idaho Falls, Idaho based Green Kids Club on its original property, “Victor and The Infinite & Mysterious Hallway of Loos”, created by award-winning Executive Producer-Writers, Rita Street and Frank Saperstein, based on their first in a series of middle school novels for Green Kids Club.

“We’re thrilled to be working with Green Kids Club to further develop this unique property that embraces the touchstones audiences are looking for right now—irreverent takes on everyday kid challenges in the modern world along with wish fulfillment in the form of a fantasy adventure,” commented José C. García de Letona, COO at Ánima.

“I’m delighted that our team is joining forces with Ánima,” adds Medina. “Our character Victor is all about celebrating the big and small victories life has to offer, and this relationship is definitely one of them!”

“We love working on projects that honor Latin America’s culture and its people. Comedies with a fantasy vibe are our favorites and “Victor and the Infinite & Mysterious Hallway of Loos” has these as main concepts. We can’t wait to bring this amazing wacky animated series to the audience,” expressed Fernando De Fuentes S., CEO & President at Ánima.

This comedy action-adventure, loosely based on Medina’s Latin roots, celebrates the many challenges and victories of Victor, a middle school “Every Kid” who finds his inner hero and a sense of belonging, when flung into a blended-family of diverse “ethnic and immortal” backgrounds. His epic quest will teach him to believe in himself, reveal his own family DNA, and teach him how to accept his, very imperfect family, just the way they are!

Creators Frank Saperstein (Counterfeit Cat, Ren & Stimpy) of Surprise Bag and Rita Street (Space Chicken’s in Space, Ruby Gloom) of Radar Cartoons, recently penned the first in a series of middle school novels for Green Kids Club, about Victor, his hilarious blended family, and their otherworldly adventures. They will serve as writers on the series and as EPs with Jose C. García de Letona, COO of Ánima.  David Wollos of Think Tank Emporium has brokered the deals for the property and represents for media, publishing, and ancillary rights.