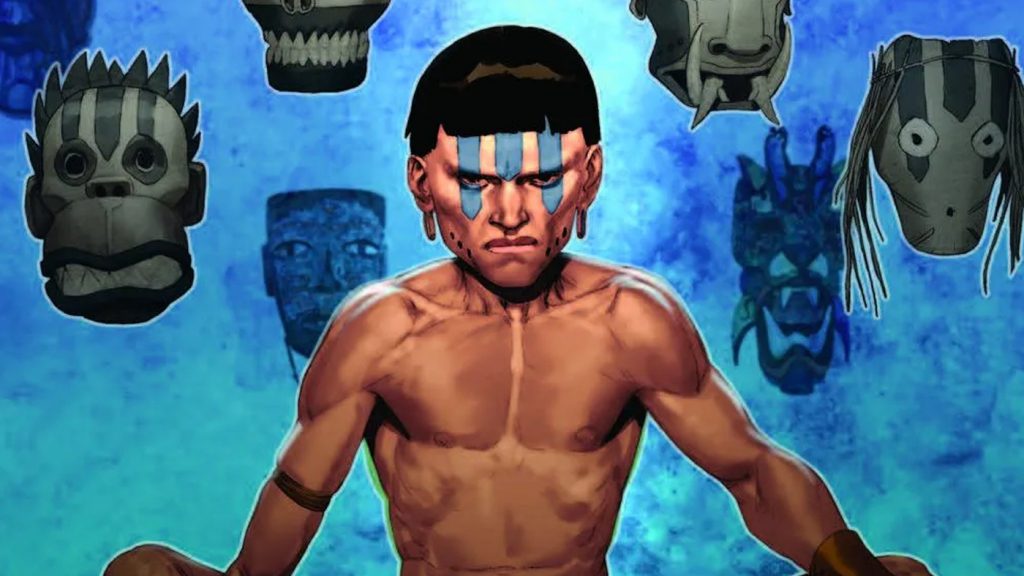 “We’ve always been big fans of what Ánima has been doing in the animation space, so we are thrilled with their passion for partnering on Brutal Nature,” said Paul Davidson, Executive Vice President IDW Entertainment (IDWE). “Their sensibilities will truly expand the amazing world that Luciano Saracino and Ariel Olivetti created.”

“Working with IDW to develop such a unique project is really exciting,” added José C. García de Letona, COO at Ánima. “Brutal Nature will help us keep building up high quality stories with a Latin sensibility that can be enjoyed all over the world and we can’t think of a better partner to achieve it.”

Created by Saracino and Olivetti and produced by Fernando De Fuentes S and José C. García de Letona, alongside the IDW team, Brutal Nature is about a collection of masks that transforms a young man into innumerable beasts and monsters.

Currently celebrating its 20th year in business as a leading animation studio in Latin America and recognized as a global player in the animation industry, Ánima creates, produces, and manages high-quality entertainment brands and develops original projects for kids and the entire family. It’s latest project “Aztec Batman, Clash of Empires” was announced in partnership with HBO Max and WB Animation while others like “Cleo & Cuquin”, “Brave Bunnies” and “Space Chickens in Space” keep entertaining audiences around the world.