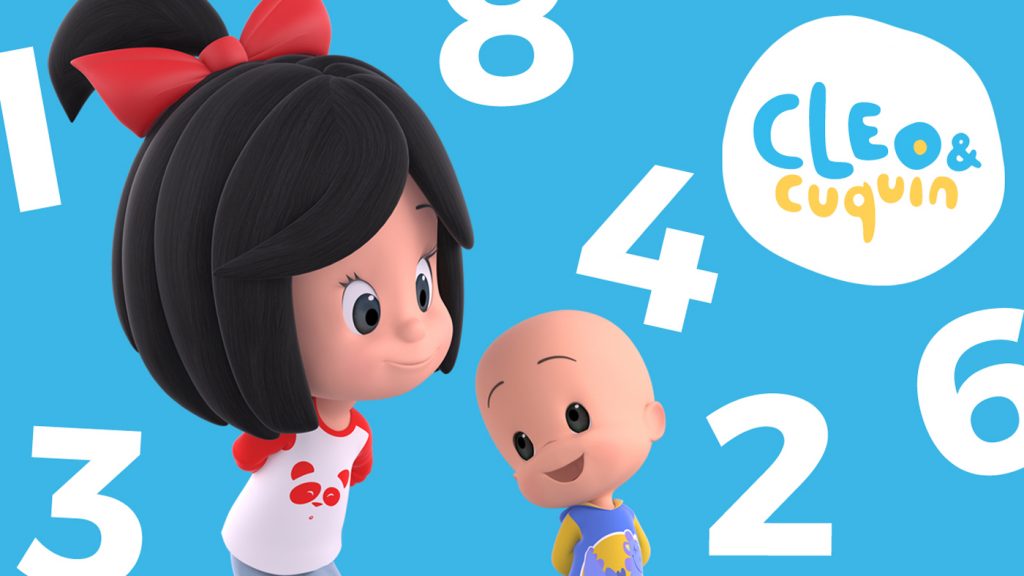 Cleo & Cuquin keeps adding success among all its content. Top ranked pre-school channel on YouTube with +3.6B views, #1 in TV ratings in Mexico and Spain and now best learning app!

Held during Kidscreen Summit in Miami, the Kidscreen Awards took place yesterday to commemorate the best in kid’s entertainment being Cleo & Cuquin: Exlopre + Learn app the winner for Best Learning App – Branded in the Pre-School Category. Projects like “Where’s Waldo” (DreamWorks Animation), “Sesame Street” (Sesame Workshop), “A Series of Unfortunate Events” (Netflix) and “NIVIS, Amigos de Otro Mundo” (The Walt Disney Co. Latin America) were within the list of winners of this year’s ceremony too.

Cleo & Cuquin keeps adding success among all its content. On YouTube has established itself as one of the fastest growing preschool channels, with more than +8.4 million subscribers, its Spanish channel being the most successful, having also channels in English, Portuguese and Russian. Since its premiere in 2018, the TV series’ first season has been met with great success by audiences in Mexico and Spain becoming the #1 pre-school TV show, and is also broadcast throughout Latin America and Brazil through Discovery Kids, and in other territories such as Russia with Carousel, Canada with Treehouse, Portugal with Panda, Greece with Star, and new channels will be added in the coming months.