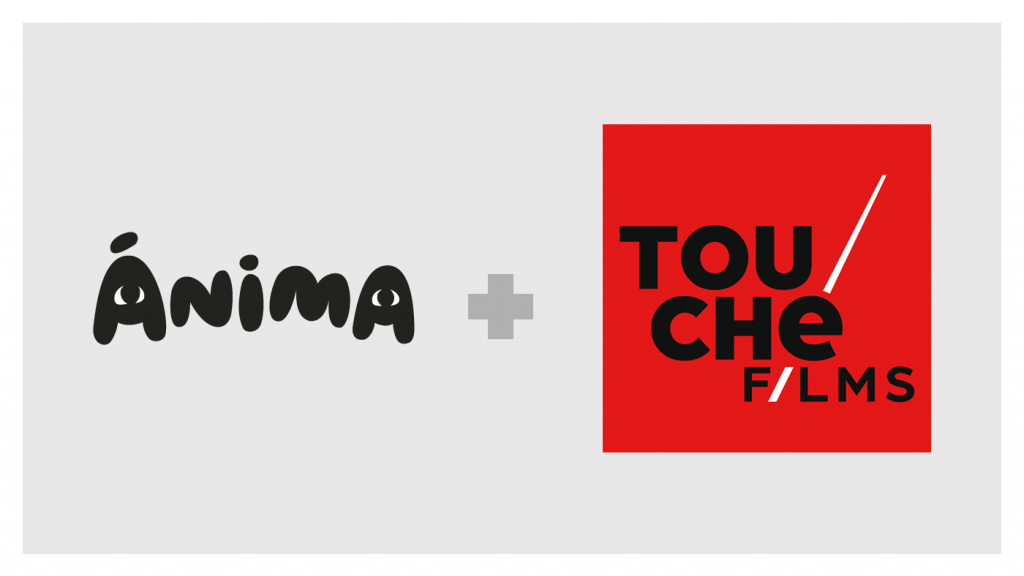 The companies announce an alliance to create animated content based on the characters and universe of Enchufe.tv

Touché Films is a production company based in Ecuador, home to YouTube’s Enchufe.tv. which has gained billions of views on their live action comedy sketches and series such as the Original YouTube Series Mortal Glitch, it Is part of 2tube and 2bOriginals Group.

Ánima, a family entertainment company based in Mexico City, Madrid, Canary Islands and Buenos Aires, specializes in 2D and CGI animation. It creates, produces and manages high quality entertainment brands and develops original projects for kids and the whole family. Its projects have been successfully released in theaters, TV and digital platforms all around the world.

“This partnership allows us to merge the creativity of Touche Films and the universe of Enchufe.tv with Anima’s sensibility, quality and first class animation capabilities”. Arturo Yépez, CEO at Touché Films

Although the name of the first project or its release date has not been revealed the audience can expect a family comedy with suspense, romance and fantasy elements starring Enchufe.tv’s most popular characters.

“Touché Films is the perfect partner to create original content for a teen and young adult audience. We love their characters and we’re excited to work with their talented team”.  José C. García de Letona, Anima’s COO.

With the joint venture both companies aim to create new original animated projects for a teen and young adult audience.