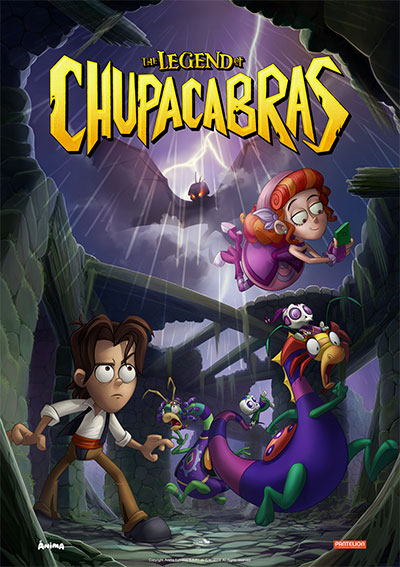 After his adventure with the mummies at Guanajuato, Leo San Juan is mistaken for an insurgent rebel by the real army in his way back to Puebla and is taken as a prisoner. While being locked up in an abandoned alley with the rest of the rebels, a mysterious winged creature called Chupacabras appears to attack prisoners and guards. Left to his fate, Leo should fight the monster and escape before the army dynamite the convent. Struggling for his life, he would discover the secret behind Chupacabras, and take the most difficult choice of his life.